Sat 27 August, 3pm: Talk by Catriona Moore on 'Art and the Expanded Social Field' at The Cross Art Projects. 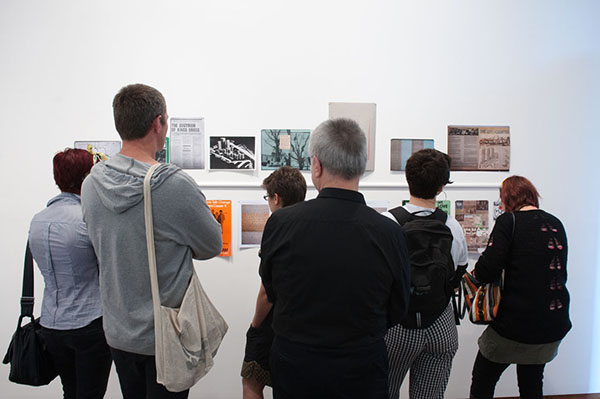 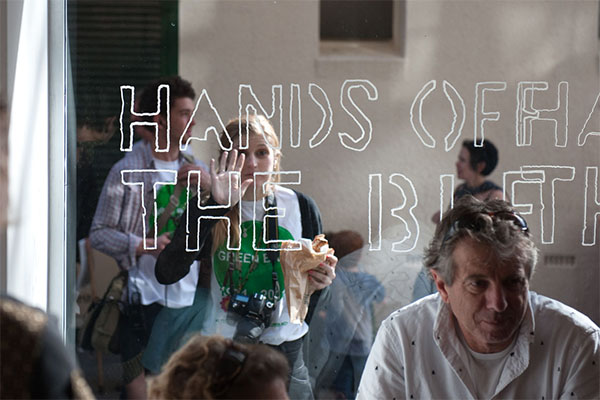 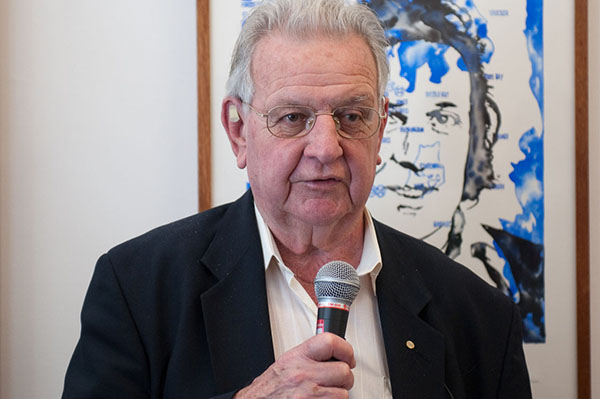 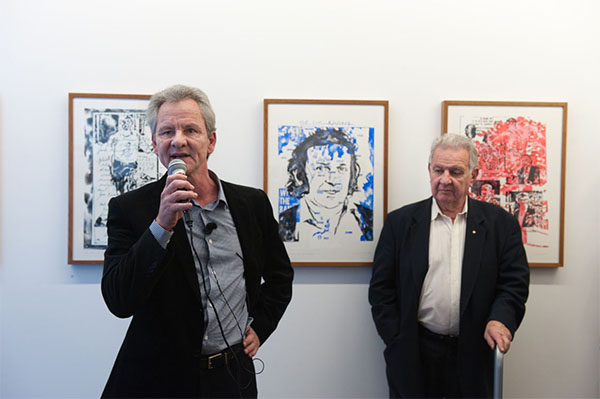