Abuzz - Drawings and collages by Jacqueline Rose with text by Johanna Featherstone: combine the voices of drawing and poetry. > Download essay as pdf

How to begin a pilgrimage with so many paths? In Jacqueline’s playfulness of routes and directions, there is no excess even when she offers me so many ways through. Her work is uncluttered and I am grateful for slender strength; it feels as if skin has been lifted from my shoulder blades and I can freely stretch and think into the ink extensions. 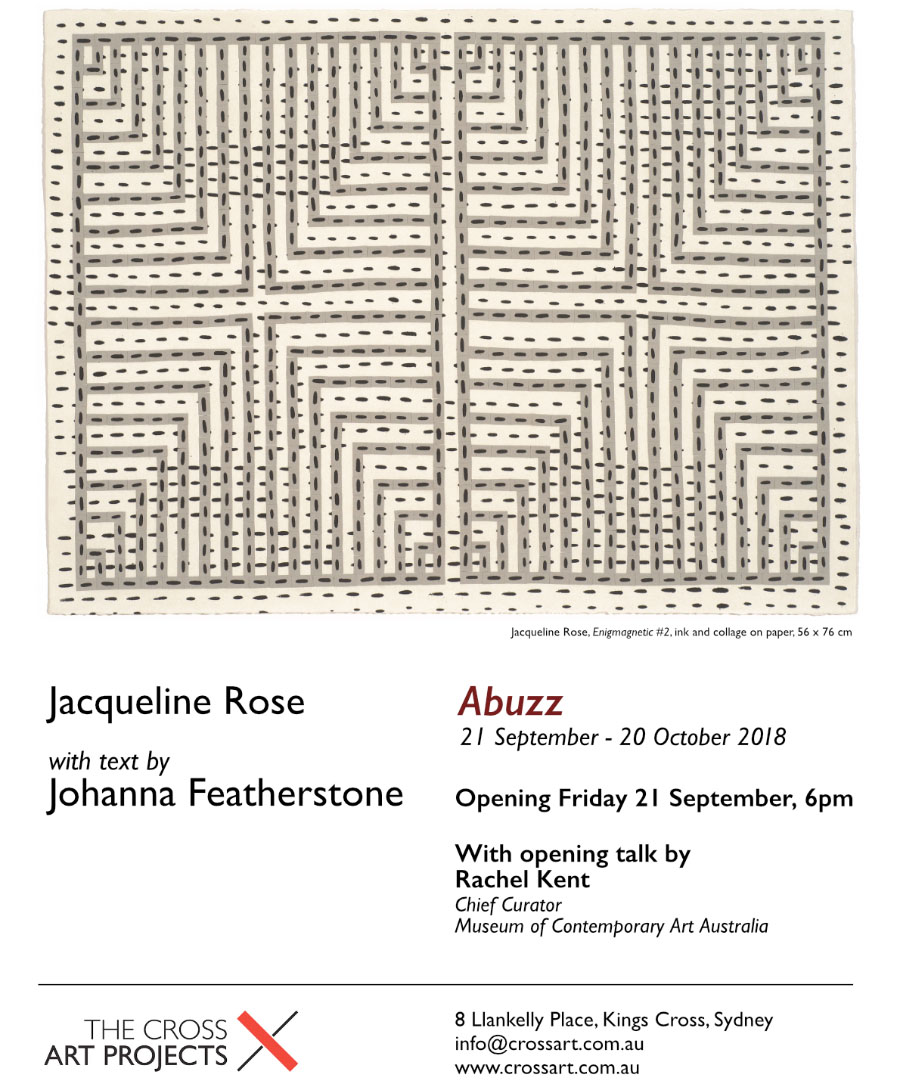 Jacqueline Rose is a Sydney-based artist. MVA (Sydney College of the Arts, University of Sydney, 1993). Lectured at the College of Fine Arts, UNSW. Awarded the Cité Internationale des Arts Residency, Paris (Power Institute and the Australia Council, 1997). Projects include producing a series of etchings, Kafka Writing Machine, with John Loane (Viridian Press) and co-curating an exhibition of contemporary Australian drawing, The Grey Voice (Tin Sheds, Sydney, 2005 with Jasmin Stephens). Her drawings and etchings are in the National Gallery collection, Canberra.

Johanna Featherstone is a Sydney-based poet, writer and creor of public art projects. Her essay accompanies the exhibition.

Johanna’s poetry has featured in journals such as Quadrant, and Best Australian Poems. She established Red Room Poetry in 2003 and was its Artistic Director for over a decade. In 2006 she created a series of literary TV shows, The Wordshed. Johanna is an honorary associate of The University of Sydney's School of Letters, Arts and Media. She writes and conducts workshops, often on ethical issues and in prisons. 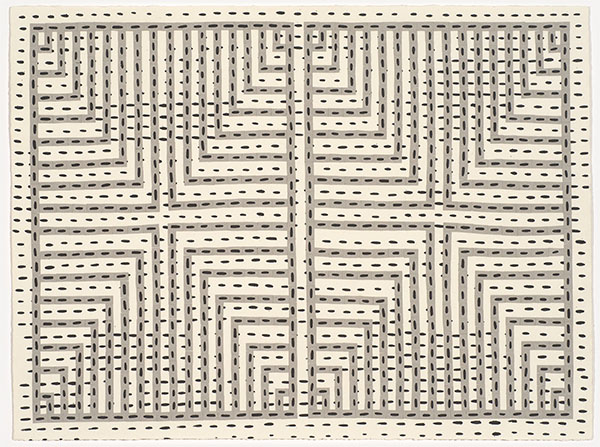 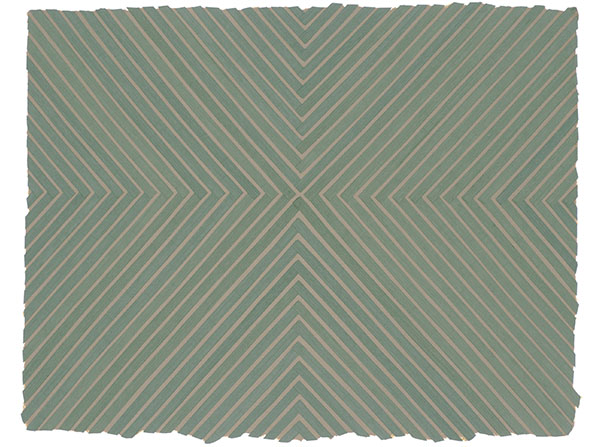 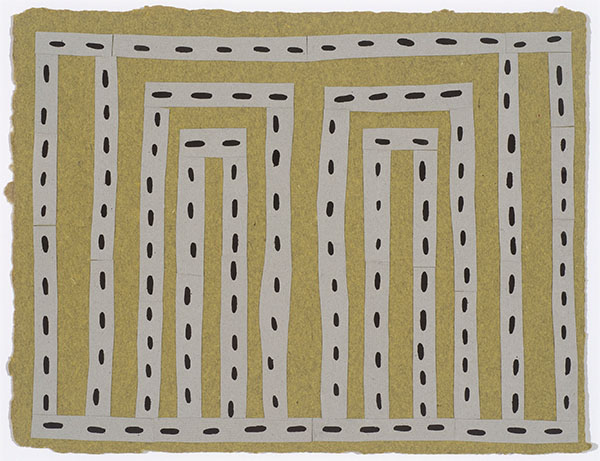 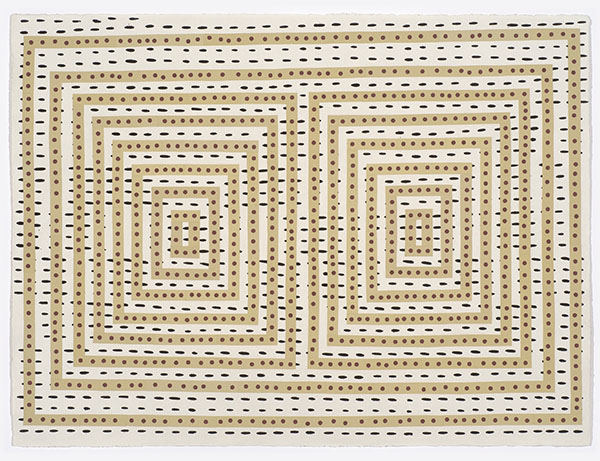 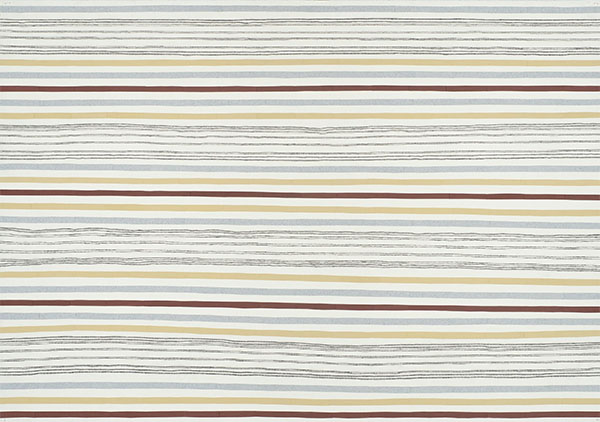 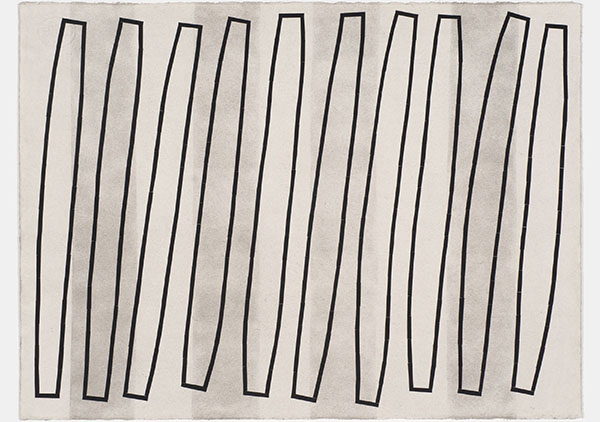 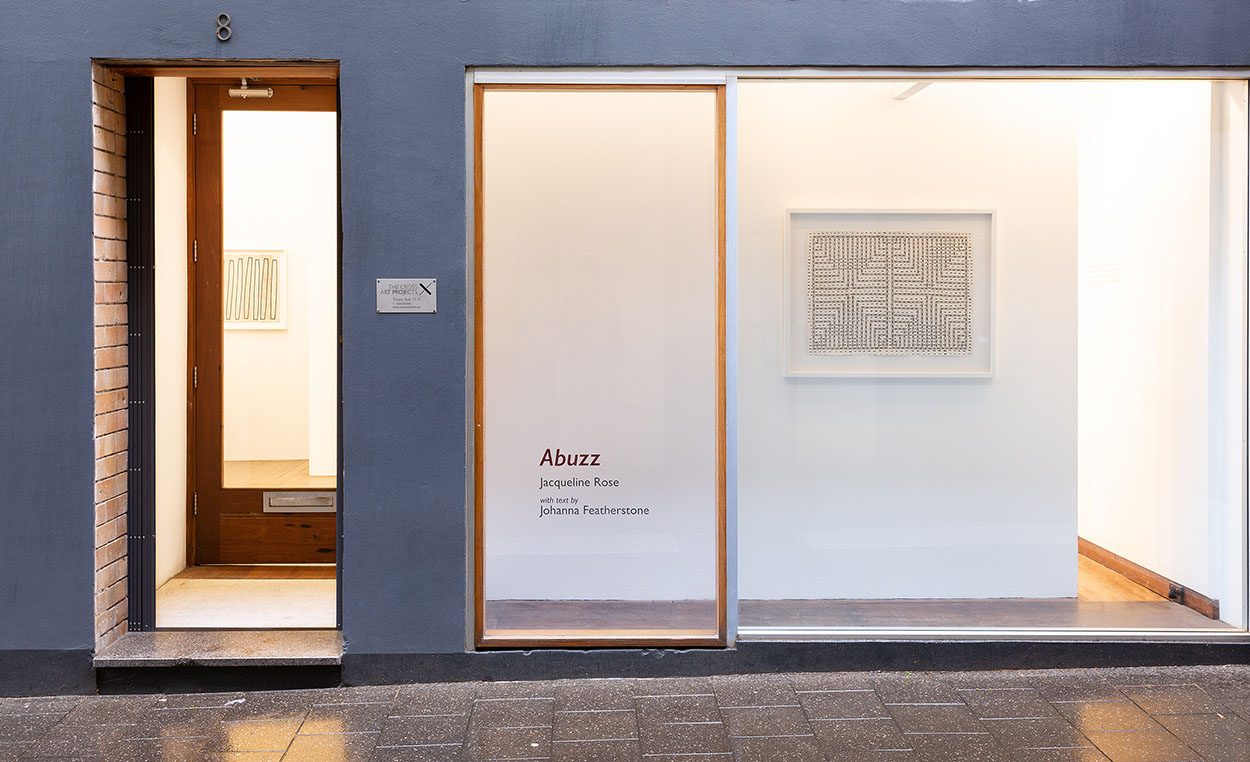 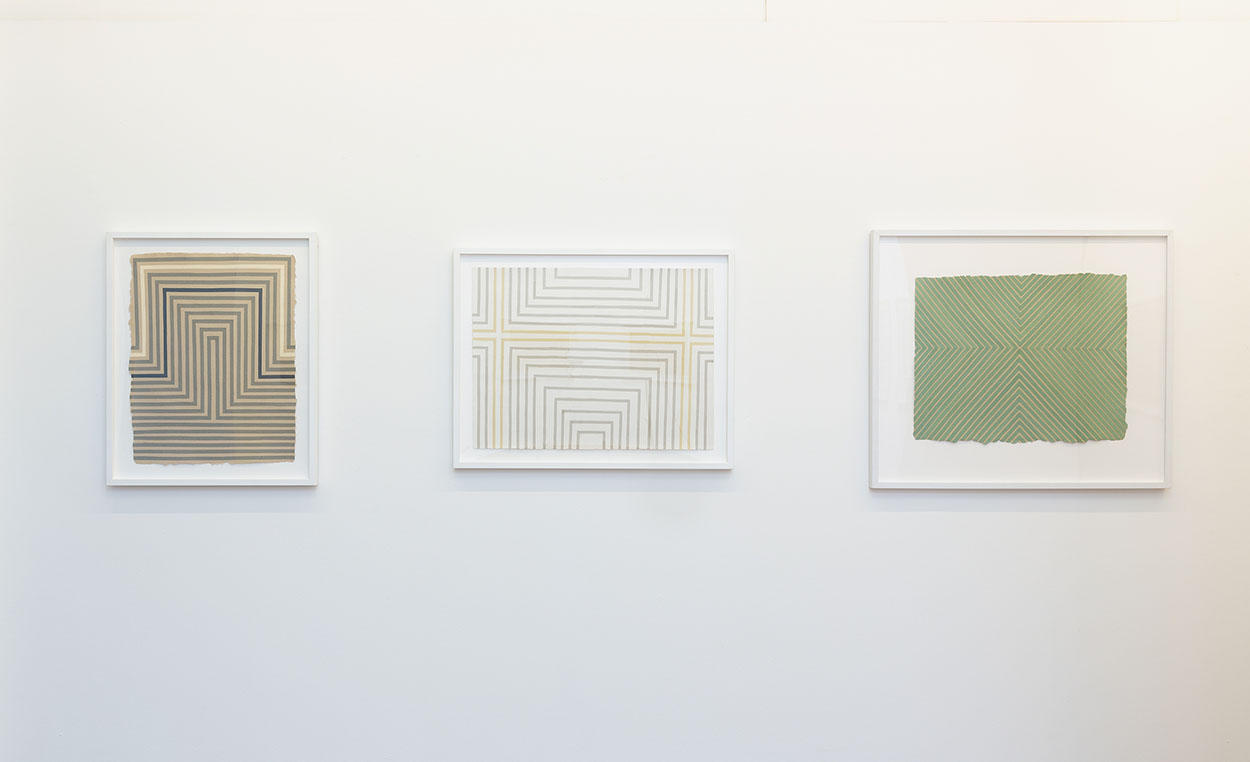