Minstrel Kuik is an artist whose conceptual approach leads her to work in both two-dimensional and three-dimensional form. She lives in Kajang, Malaysia, and studied painting in Taiwan before studying photography in Arles, France. Her work is informed by the histories of oppositional and feminist politics in Southeast Asia. In the exhibition Old Wave Brings Empty Shells, Minstrel Kuik situated herself as an artist who feels the necessity to address the politics of the place where she lives, and as a voter who is trying to understand how democracy works in her country.

Our initial conversations about Minstrel’s project gravitated towards her photographic series, Mer.rily Mer.rily Mer.rily Mer.rily (2008–2012), begun a year after her return to Malaysia. This series surveyed an identity proceeding from the domestic and exemplified Minstrel’s process of re-assembling and re-assigning images and objects from her extensive archive. Focusing her residency at The Cross Art Projects on the idea of home presented the opportunity to explore a specifically Malaysian accent on family and nation. Within this context—for Minstrel, who is of Chinese descent—relations between family, nation and race were framed by legislation that privileges Malays and Indigenous peoples over Chinese and Indian Malaysians. A competing vision of the State—secular or Islamic and centrist or archipelagic—further complicated this dynamic.

The eventual focus for her residency, however, became the imminent Malaysian general election. Held in May 2018, the victory by the Pakatan Harapan (PH) coalition was the first change of regime since Malaya’s independence in 1957. In the previous 2013 elections, Minstrel had photographed protests and despite media reports to the contrary, her experience of Malaysians of different races coming together on the streets of Kuala Lumpur had engendered hope.

A sense of resignation followed the opposition’s defeat and in subsequent work, Minstrel transposed the paraphernalia and reportage of the election cycle. Election collateral was incised to remove the faces of candidates whom Minstrel disdained as gridded ghosts.

In these prints, the similarity of the candidates’ gestures and the spectral nature of their promises was revealed. The outline of their campaigns could be attributed to an orchestrating design rather than traced to any civic aspiration. Similarly, the flags of Malaysian political parties were removed from the election realm through a domesticating process of pleating and stitching. Fashioned into wall reliefs, swathes of fabric were compacted into folds and pockets— reducing ensigns, recognisable from afar—to patterns apprehended at close quarters. This collapsing of scale posed the permeability of the political after all and looked to the unprecedented election outcome in 2018.

Minstrel Kuik’s residency and exhibition at The Cross Art Projects was supported by the independent platform Contemporary Art and Feminism.

About Minstrel Kuik
Minstrel Kuik has exhibited across the photographic world – notably at FotoFest, Houston; Photoquai, Musée du quai Branly, Paris; and at the Lishui Biennial Photography Festival in China. Recently, she has undertaken a residency with Fukuoka Asian Art Museum in Japan and exhibited at Lumenvisum in Hong Kong and Sa Sa Bassac in Phnom Penh. In 2017 she was part of group shows – Our Studio Selves at Artspace Ideas Platform in Sydney and Imagined Communities, Nationalism and Violence at Rubber Factory, New York. Minstrel is represented by Richard Koh Fine Art, Kuala Lumpur.

About Jasmin Stephens
Jasmin Stephens is a freelance curator who lives in Sydney. She has contributed to programming conducted by institutions and led by artists in Australia, Singapore, Thailand and Taiwan. She teaches Visual and Museum Cultures of the Asia Pacific in the Master of Curating and Cultural Leadership at UNSW Art and Design and is curating Lucas Ihlein: Diagrammatic which opens at Deakin University Art Gallery in Melbourne in April.

Minstrel is in residence at The Cross Art Projects until Monday 5 February. If you would like to meet Minstrel please don’t hesitate to contact Jasmin Stephens on This email address is being protected from spambots. You need JavaScript enabled to view it.. 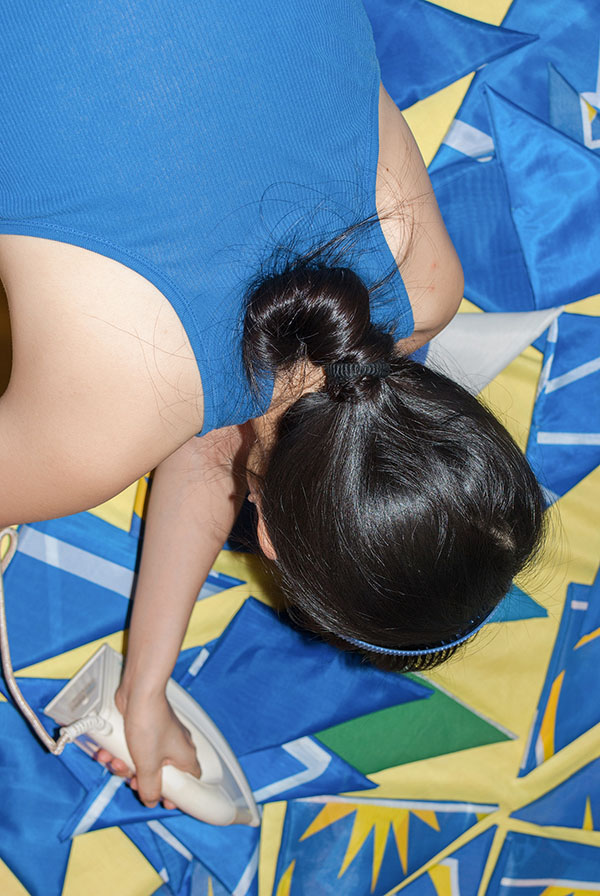 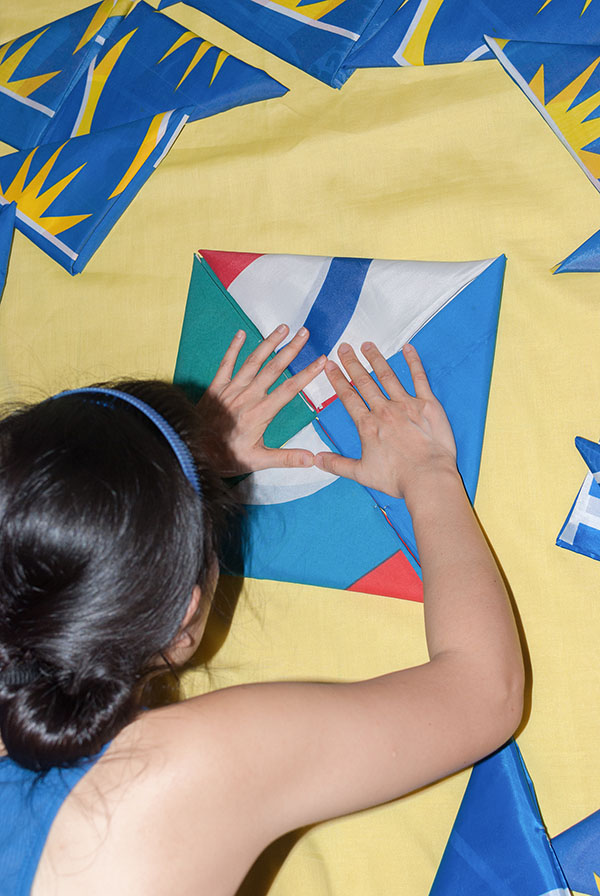 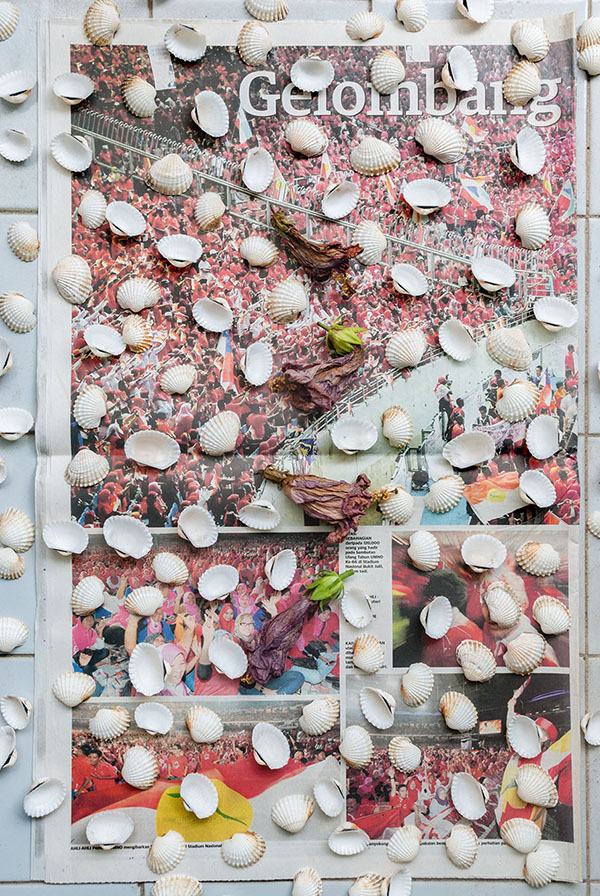 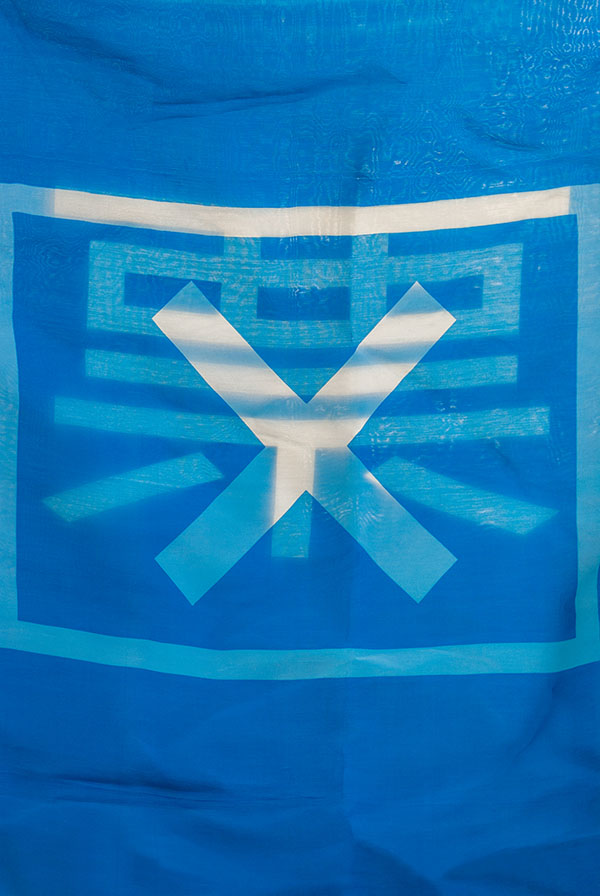 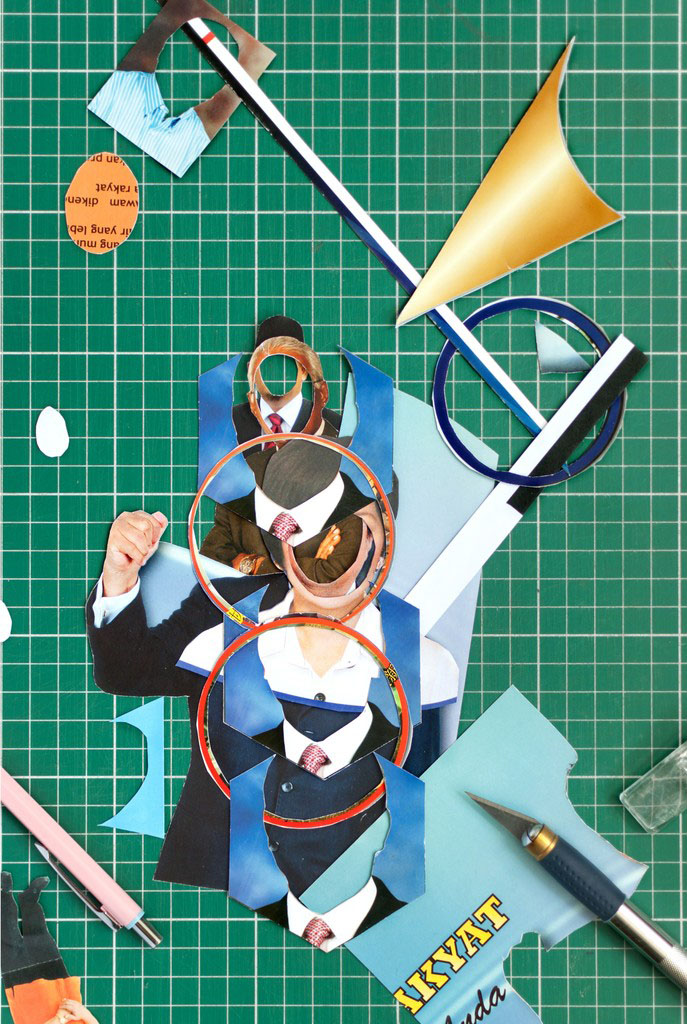 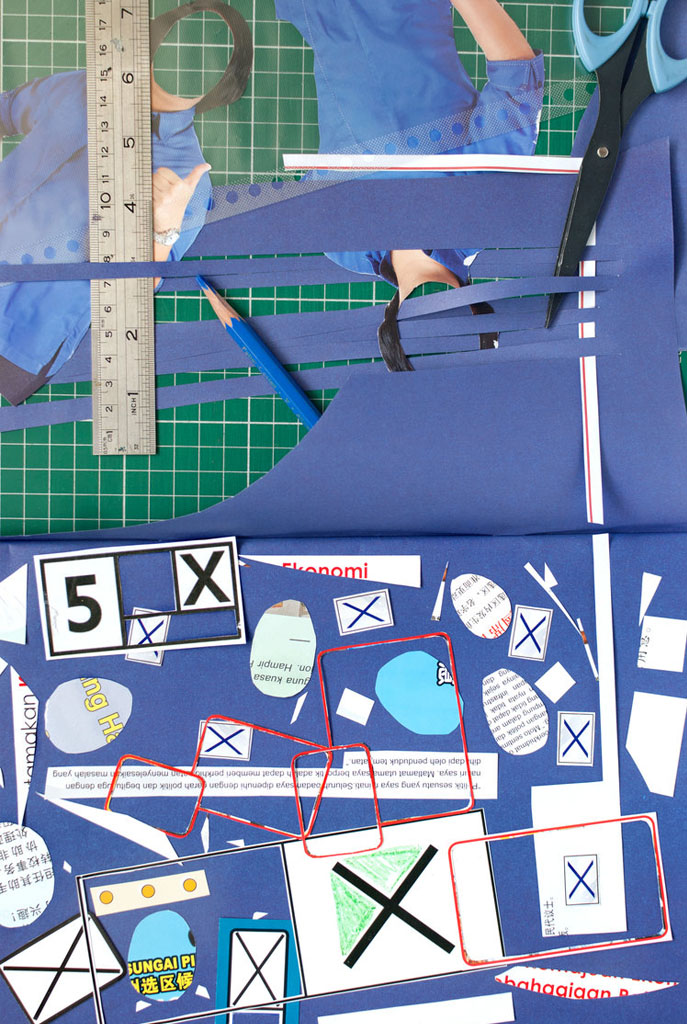 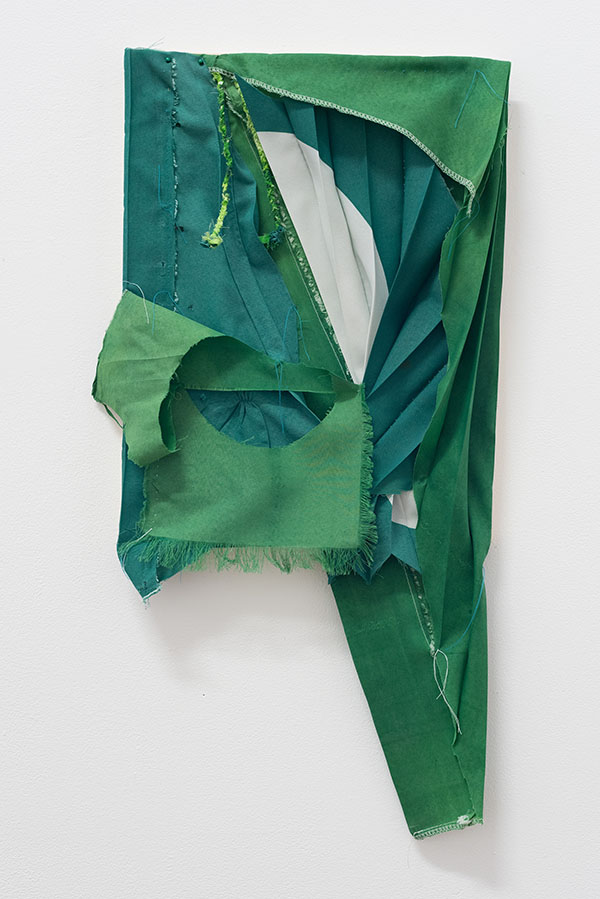 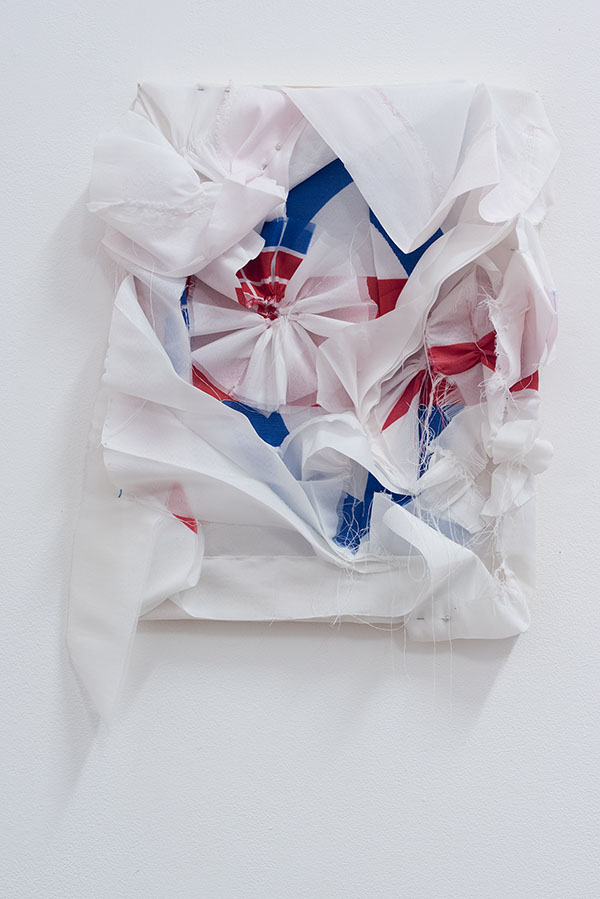 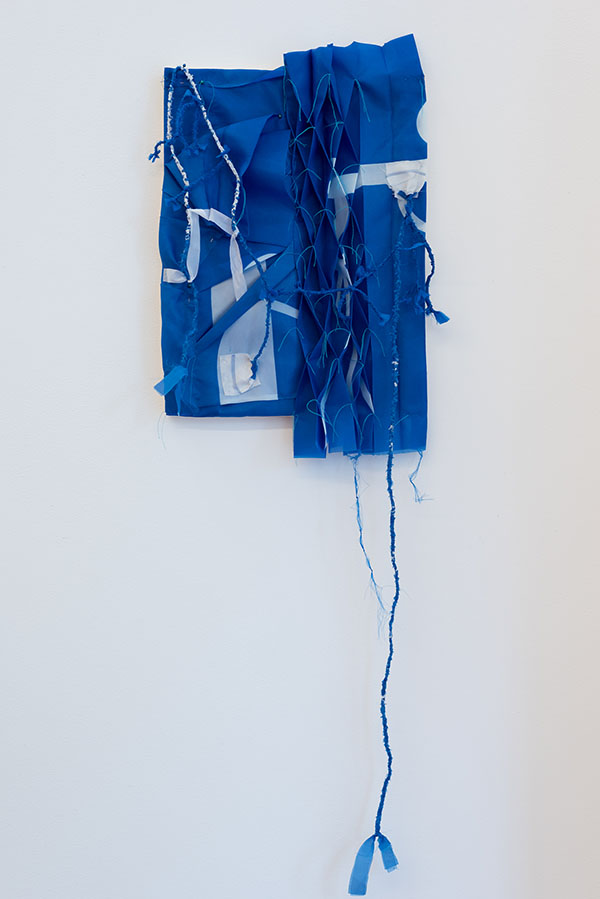 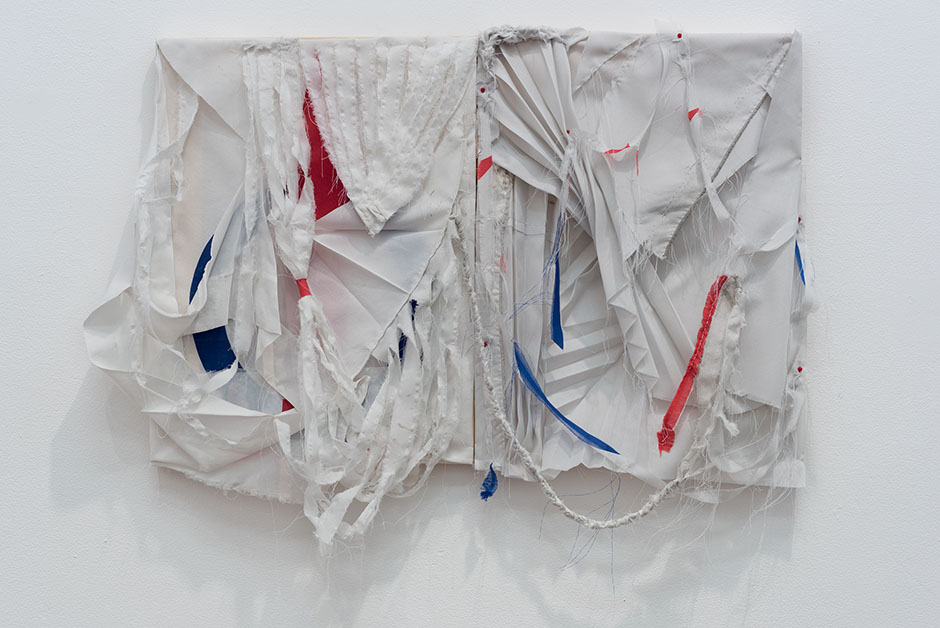 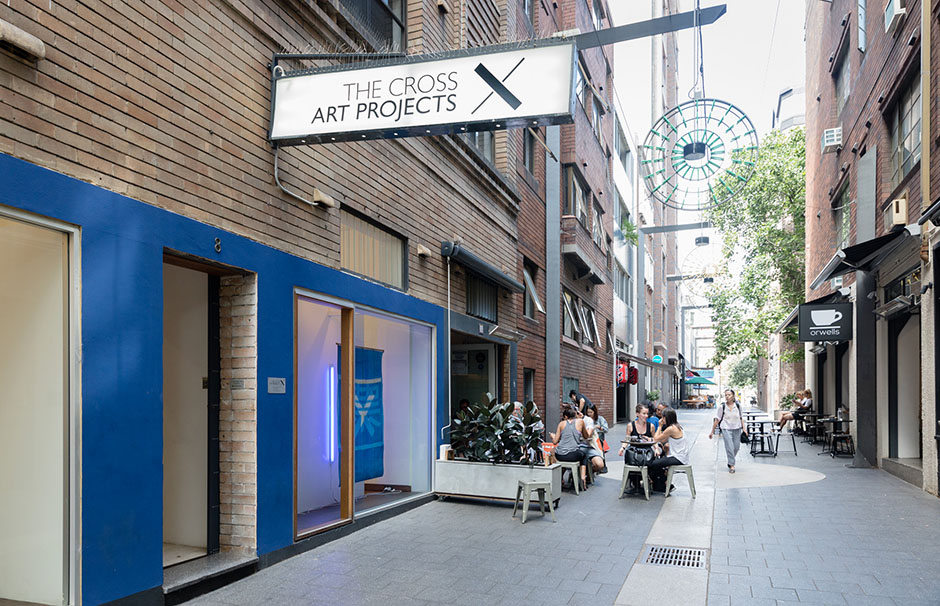 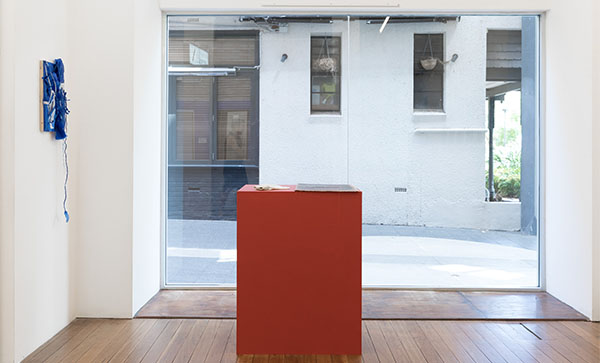 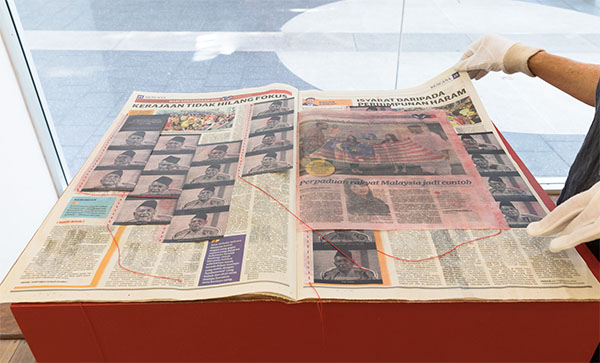 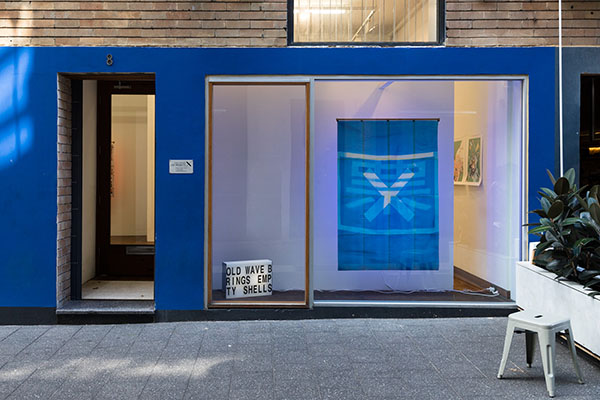 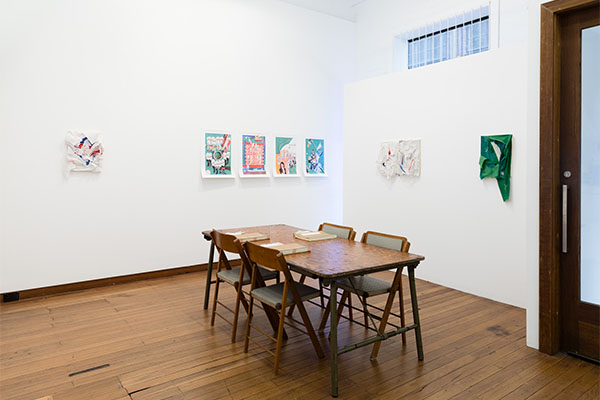 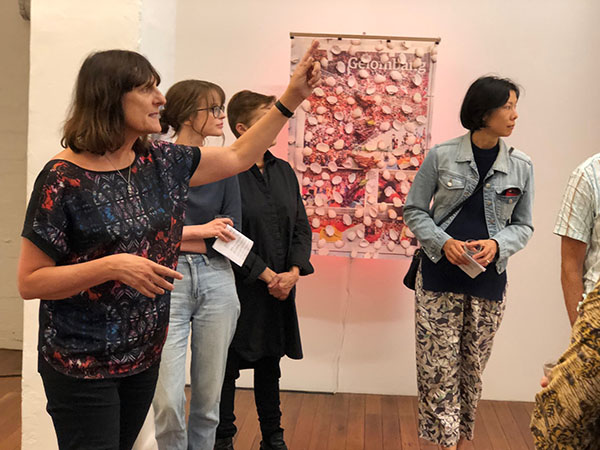 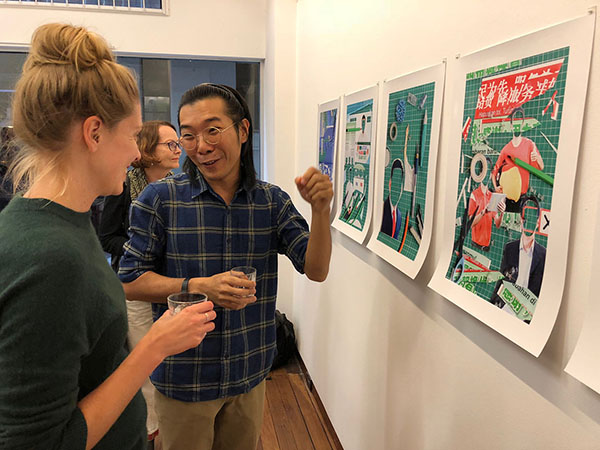